In support of Mexico and Puerto Rico

$ 12,988.43 will be donated to the victims
of the earthquakes and hurricane María

In September, our fellow Latinos living in Mexico and Puerto Rico experienced natural catastrophes with devastating consequences. The series of earthquakes that struck Mexico left more than three hundred dead, at least forty buildings collapsed, and hundreds of houses with major damages.

Hurricane María hit Puerto Rico as hard. Bringing winds of more than 150 miles per hour and tens of inches of rain, the hurricane left more than 50 dead, destroyed thousands of houses, and isolated hundreds of people without access to food, drinking water, or communication with anyone they could not reach on foot.

Seeing the size of these tragedies, Latinos Unidos de Alaska organized a fundraiser for fellow Latinos in need. The event took place on November 17 at Kincaid Park chalet. Revenue from the tickets and a benefit auction totalled $14,368.24. After rental and ticket printing costs of $1,379.81, $12,988.43 will be divided between the two communities. In Mexico, the money will be used to rebuild houses in Santiago Tepetlixpa, State of Mexico. In Puerto Rico, Wapa TV will distribute the donation among families in need. 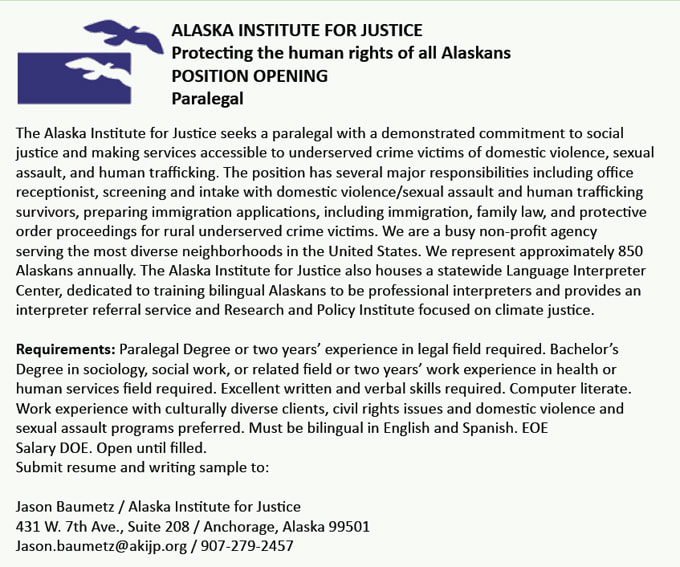